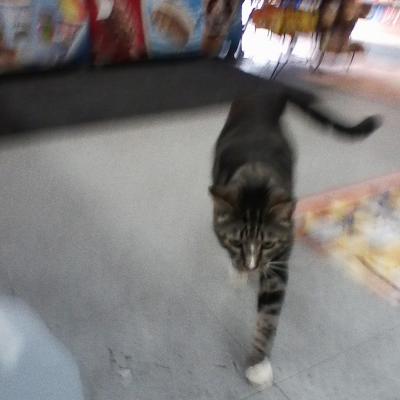 I Also Want to Die in New Orleans

Here are the facts: I Also Want to Die in New Orleans was originally to be titled Mark Kozelek with Donny McCaslin and Jim White, until Kozelek saw a promotional poster for $uicideboy$ album I Want to Die in New Orleans and changed the title as a response. It is the third full-length album we've gotten from the prolific singer-songwriter over the span of a year. Depending on your relationship with his work, this is either very good or very bad news as I Also Want to Die in New Orleans is more of the same, for better or worse. At this point, Kozelek has made it clear that he has no intention of abandoning his lengthy (often 10+ minute), stream-of-conscious movements, and if his musings on topics including (but not limited to) housework, gun violence, dreams, traveling, politics, and pets have held your attention in the past, they likely will now. Not unlike the singer's gurgling on "Linda Blair," there's a unbelievable moment in the 23-minute closing track "Bay of Kotor" when Kozelek imitates the meow of a hungry cat, and in some experimental, avant-garde way, the songwriter remains as fascinating as ever. — Aaron Mook

The Japanese House // Good At Falling