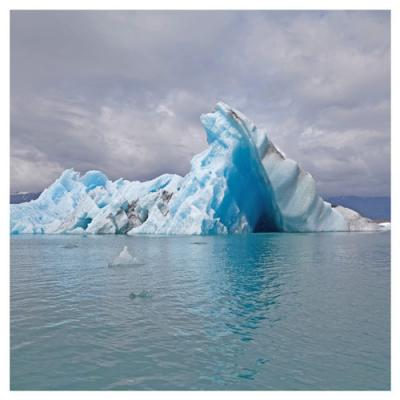 Perpetually riding the momentum of 2010's Astro Coast, Surfer Blood never really lived up to that album's promise. After two forgettable full-lengths, the band returns with their fourth studio album, Snowdonia. It's been a tumultuous ride for them over the past few years. In 2012, singer John Paul Pitts pled no contest to charges of domestic battery, tarnishing the band for many. A few years later, founding guitarist Thomas Fekete was diagnosed with a deadly form of cancer, and passed away in 2016. Through all of this, the band is soldiering on. Will Snowdonia be their saving grace? Possibly, but it's not likely. It's a fine record. Their sound has moved from the trendy beach-tinged echoes of the late oughts, to a more powerpop sound reminiscent of bands like Ozma, Matthew Sweet, or Superdrag. It's an album consistent in tone and tempo. There are a few odd standouts, like the harmonic minor riffs of "Six Flags in F or G," and the strange, albeit lovable television theme song that is "Taking Care of Eddy." Overall, the album works, perhaps not reaching their early peak, but gaining steady footing.