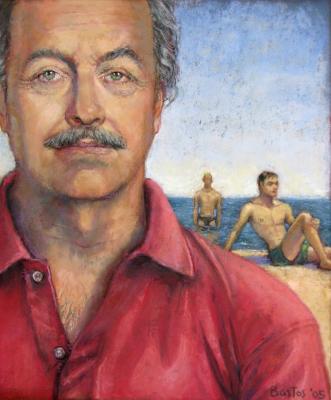 Few playwrights — save for William Shakespeare or perhaps Arthur Miller — enjoy such robust name recognition as Tennessee Williams, the Missouri-born author of not only plays, but also essays, short stories, and poetry. Yet this late-bloomer, who finally attained success at age 33 when The Glass Menagerie debuted in New York City, will forever be associated with the stage and with his works' many brilliant adaptations on screen, such as Cat on a Hot Tin Roof and the quintessential A Streetcar Named Desire.

The Mercyhurst Institute for Arts and Culture not only brings in renowned legends like Shirley MacLaine and Lily Tomlin, it provides support for Erie's up-and-coming actors and directors in the Mercyhurst Theatre Program. Six by Tenn: The One-Acts of Tennessee Williams is a festival-like exhibition of Williams' one-act plays, all helmed by student directors who have been involved at every stage of the production process, from textual analysis, to casting, to staging and rehearsals. Plays will be set in the intimate Taylor Little Theatre in Weber Hall, Mercyhurst University's original performing arts space.

Eighteen further students were brought on to fill out the casts, as well as three additional students to fill the lighting design, production stage manager, and assistant stage manager positions.

Erie is blessed with its rich performing arts scene, and productions like Six by Tenn bring essential, classical American theater to our community. — Cara Suppa

Six By Tenn: The One-Acts of Tennessee Williams