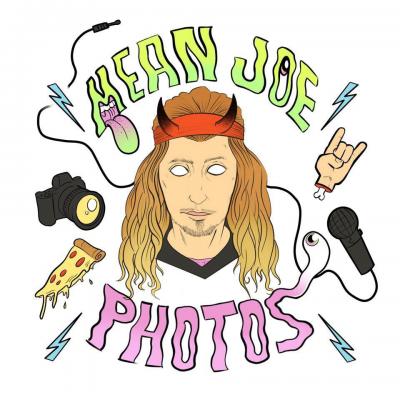 On the sixteenth installment of Tales Behind the Creative, we welcome local photojournalist, Mean Joe. Founder of Mean Joe Photos, he is not your typical photographer as he could be considered a "light painter" of the photo realm in his shoots of band shows that take place both locally and nationwide.

Getting his name from his friend Ernie from Mallory Run for always being the nicest guy in the industry, he has been a part of this creative sphere for a little over three years now. Getting his first camera for Christmas in 2018, he began to draw inspiration in the field from his friends who were Photography Majors in college. He himself only took two classes in his education career for photography and film making so his talents are ones that are self-taught throughout his ventures. His primary focus is capturing snapshots of artists/bands such as Mallory Run, The Standby, William Weyes, and many more.

He fell in love with bands when he was first in college after his cousin would bring over new music for him to listen to and was then introduced to house shows. After attending and helping put on certain productions, he saw himself in pictures that were taken by other photographers and wanted to be able to capture the essence and vibe that he had seen in those pictures for himself. After capturing photos for his friends in Mallory Run at one of their performances at Sherlock's, he developed a newfound passion for this type of photography.

What makes him unique is the aspect of him capturing light movements in his shots. This technique came to be by accident as he would get easily bored using repetitive approaches of capturing his subjects. One show he started to "throw" his camera around and the results were impeccable leading to his infamous "flick of the wrist" style. In his most recent endeavors he has experienced a newfound technique called the "ghost effect" where he can capture shadows of his clients to almost illuminate a "spooky" type of aura. 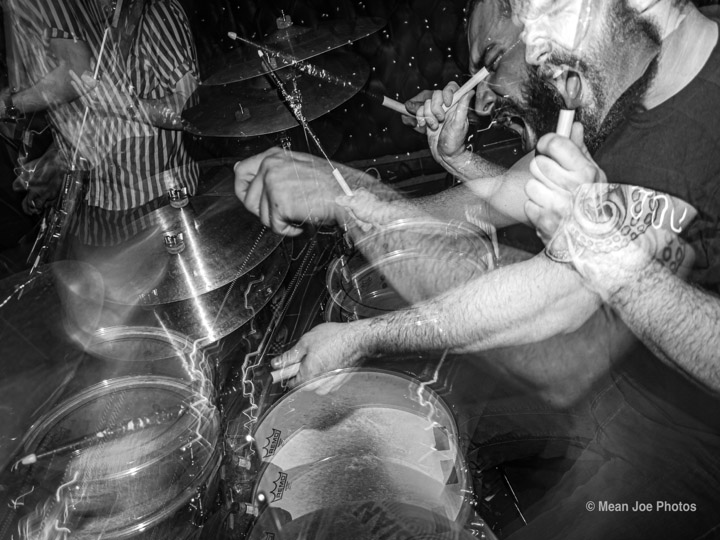 His most recent photos came from that of a thirty-five-day tour with his colleagues, The Standby. This was his first time embarking towards the west coast such as visiting cities in California and New Mexico where he and the band got to meet up with both new and old friends and behold so many beautiful and scenic landscapes. For him, the biggest challenge on the road was to take extended amounts of time to do editing of each show in whatever store/restaurant he could find WiFi in. Although editing on his iPad using Adobe Lightroom makes it a somewhat short process (two-five minutes on each photo), he still runs into the peculiarities of being picky with his edits as everything must be divisible by five. Although his iPad will occasionally heat up on him during certain uses, Google Drive has saved his life in the carefulness aspect of his job. 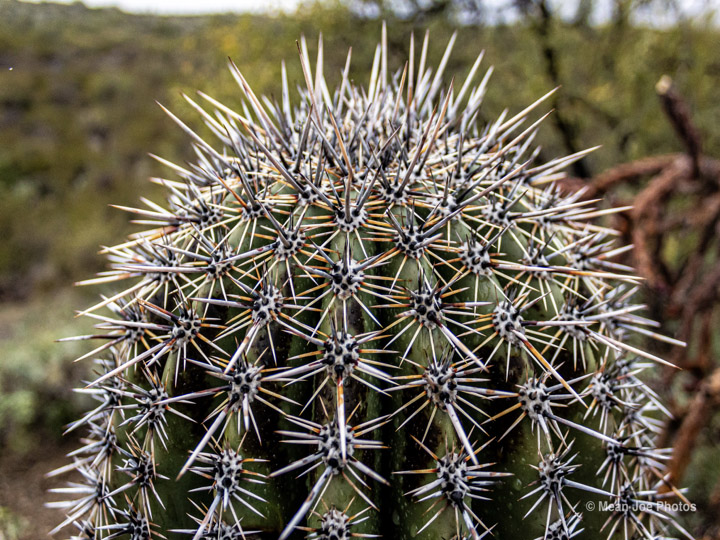 His goal as a band photojournalist is to seize moments of shows that people may not be able to go to or see while they attend. He enjoys capturing the crowd as it gives the opportunity of the audience to see their reactions to the music, but also for the musicians to see the reactions of the crowd. He relates his pictures to that of the book "Where's Waldo" as he coins himself as the ultimate people watcher and gets excitement from people searching through his photos to find themselves amongst the crowd. 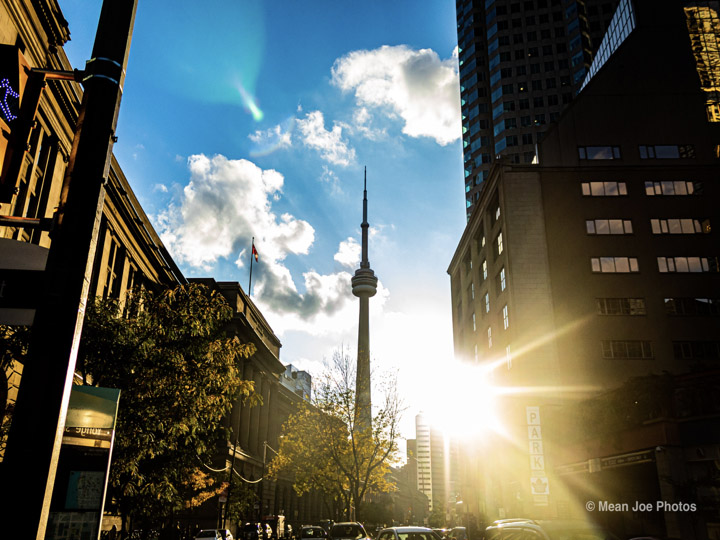 As for the COVID-19 pandemic, not much has changed for him or his family as he continues to go about his normal daily schedule and his father's business is still up and running. One of the best things while being stuck at the house is that he has been able to binge his way through season 18 of Law & Order as well as catching up on edits from all of his pictures he obtained while on tour. The worst aspect of the Stay-at-Home order is that he doesn't have the opportunity to test out his new telescope lens and take pictures of his friends in bands in general plus that of gluttonizing on his newfound taste for Pringles.

For advice, he doesn't really have much to offer as he doesn't like to tell people what to do. But to keep it short and sweet he speaks of this being a serious moment in our lives so wash your hands, stay safe and just live your life as you want. But if you're looking for a nice and rad dude to take dope pictures of your band in town or on tour, he has a camera and is more than willing to travel. Hit him up on his Facebook, Twitter, but most primarily on his Instagram page for bookings.

Exploring the Space of 10/20 Collective