Erie's Teddy Rankin has built a gorgeous record, beautifully crafted at every turn.

by Nick Warren
View ProfileTwitterInstagramRSS Feed
January 18, 2017 at 10:45 AM 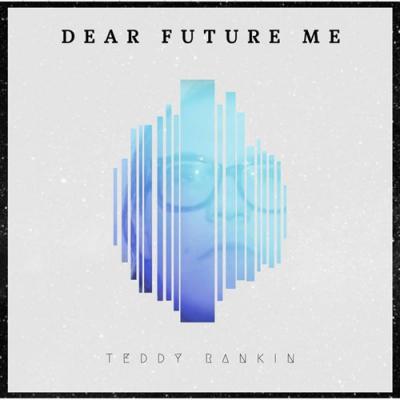 Erie's Teddy Rankin has built a gorgeous record, beautifully crafted at every turn. Dear Future Me is a comparatively epic debut, its 12 tracks clocking in at almost 67 minutes. Rankin builds upon relatively simple songwriting, every shimmering delineation tracing a starry map in the listener's mind. Blending indie pop and electronica, the album employs subtle drum machines and unpretentious, effects-laden guitar rhythms, the overall sound light and delicate. Rankin's tenor voice is inviting, slightly reminiscent of Isaac Brock of Modest Mouse or Wayne Coyne of the Flaming Lips. The tracks take a slow and steady gait, a soft downtempo indie rock experience that can quickly become immersive. Showing a remarkable consistency and gift for understated melody, Rankin proves his songwriting chops. Building track by track, the album leads up the titular "Dear Future Me," a haunting, 13-minute self-referential monument that is quick to break the third wall. Moving and confessional, Rankin's songwriting shows immense ability, with plenty of potential for future him.