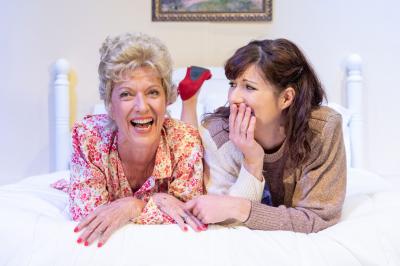 Photography by Rick Klein
Real-life mother and daughter Sue Lechner (left) and Kate Neubert-Lechner will star in the stage adaptation of the Oscar winning tale.

In 1975, Larry McMurtry crafted his Pulitzer Prize-winning novel, Terms of Endearment, a domestic tale which focuses on family relationships. Eight years later, the story took to the big screen under the same name, earning four major Oscars, including Best Picture.

In November, Terms of Endearment will take the LECOM Stage at The Erie Playhouse. The production is directed by Charles Corritore with assistance from Eleanor Logan.

Bringing reality to a fictional tale, the primary characters of Aurora and Emma (a mother and daughter), who have a complicated — and at times strained — relationship played by real-life mother and daughter Sue Lechner and Kate Neubert-Lechner. Though they communicate regularly, Emma is often annoyed with her opinionated mother. The play follows the pair through life changes over the years including marriages, conversations about parent- and grandparenthood, and new relationships.

Neubert-Lechner has not only performed in a number of Erie but also directed several of them, including The Great Gatsby and Peter and the Starcatcher.

On stage with Lechner and Neubert-Lechner is Jennifer Maloney who assumes the roles of Patsy, Doris, and the nurse. Playing Dr. Maise is Victor . 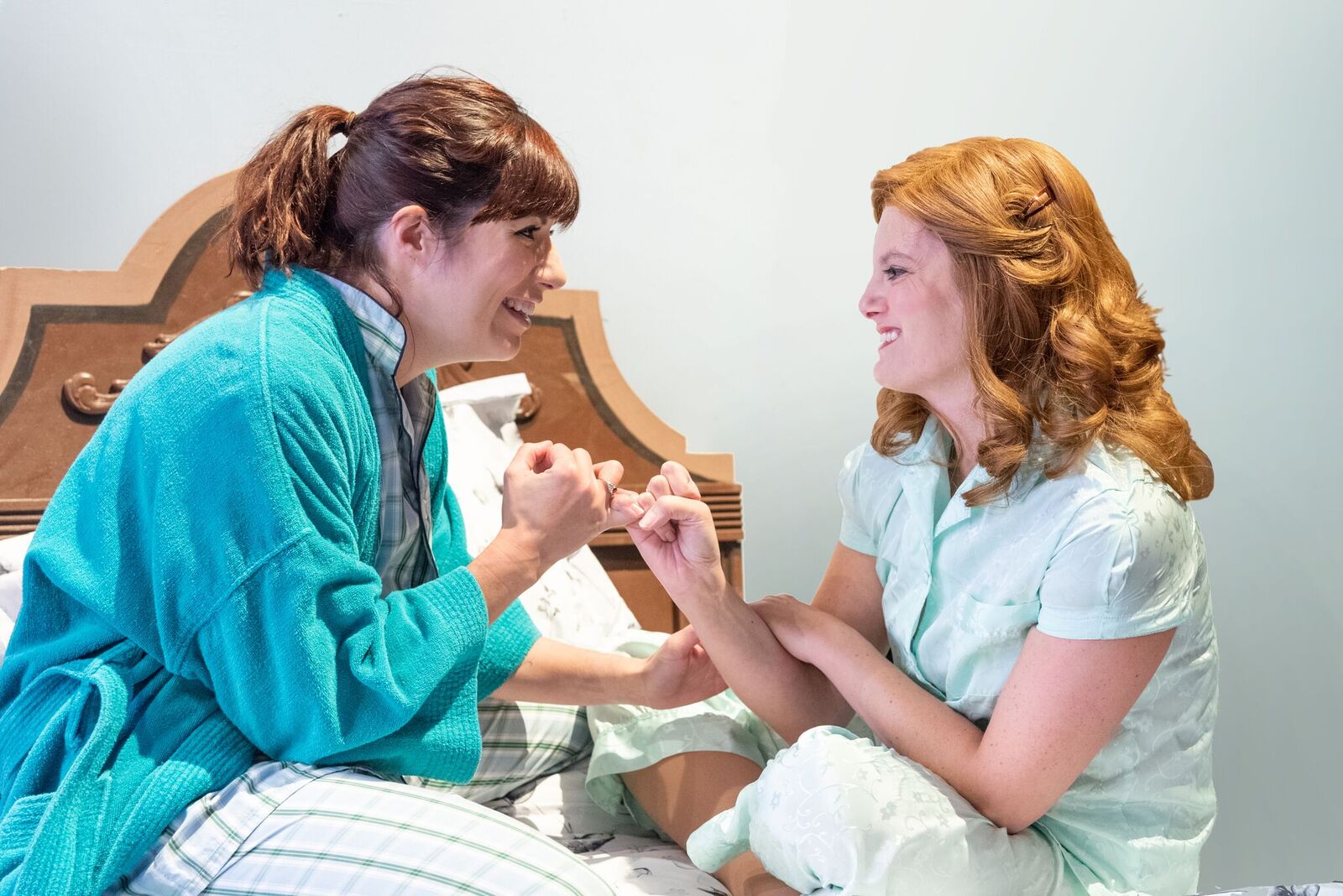 Costume design for this "small but talented cast" is the work of Ryan Ingram, who has been working with The Playhouse since 2015. design was done by Christine Daugherty with lighting by Joe Hassler.

Lovers of this American favorite, or just lovers of theater in general, will have 11 opportunities to catch Terms of Endearment at The Playhouse, beginning with the debut performance on Friday, Nov. 2. The show will continue until Nov. 18, with the production's final matinée show. — Hannah McDonald

Frankenstein Reaches Through the Radio

Melissa Errico: In Conversation and In Song

Mercyhurst Brings The Canterville Ghost to Your Machine

Here Be Dragons: She Kills Monsters at the Erie Playhouse