Find out how Erie earned its place on the list. 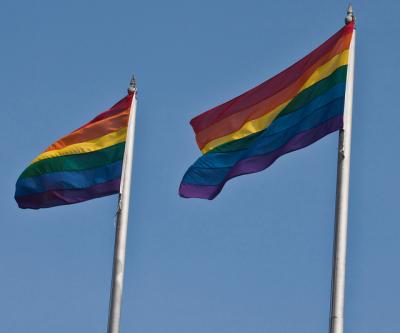 These days there's a lot of talk about tolerance and civil rights across a pretty broad spectrum of issues, so wouldn't it be comforting to know your city is at the forefront of some sort of movement? According to The Advocate, a bi-monthly LGBT-interest magazine, Erie is ranks high among the most unexpectedly LGBT friendly cities in America.

Now you might be asking yourself what exactly that means, and it's broken down like this: The Advocate set out with the express goal of considering the quality of LGBT communal relations in smaller cities throughout the nation, as most major cities are predominantly LGBT friendly. In conducting their research, the staff at The Advocate developed a statistical equation to produce a consolidated score of LGBT friendliness. Once said score is determined, it is then divided by the population to provide a ranking based on per capita LGBT quotient.

The score itself is comprised of "points" for certain characteristics of any given city. Among these are number of LGBT friendly houses of religious worship, gay retirement communities, trans-inclusive nondiscrimination ordinances, and tours of Broadway shows including Wicked and The Book of Mormon.

While that last measure might garner a chuckle from some, the staff at The Advocate are very serious about their work, and are proud to give credence to smaller cities across America who have embraced a spirit of acceptance towards LGBT community members.

In any case, it's nice to see Erie in the news for something positive, especially in relation to contemporary social justice issues. If you'd like a more detailed breakdown of Erie's score, and what the staff of The Advocate had to say about our fair city, head over to www.advocate.com.