by Nick Warren
View ProfileTwitterInstagramRSS Feed
December 5, 2018 at 10:00 AM 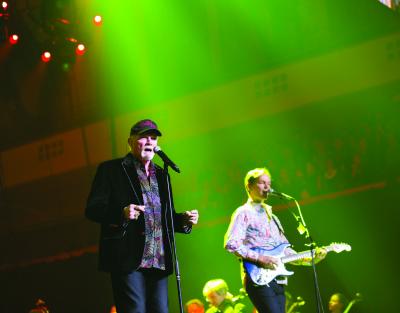 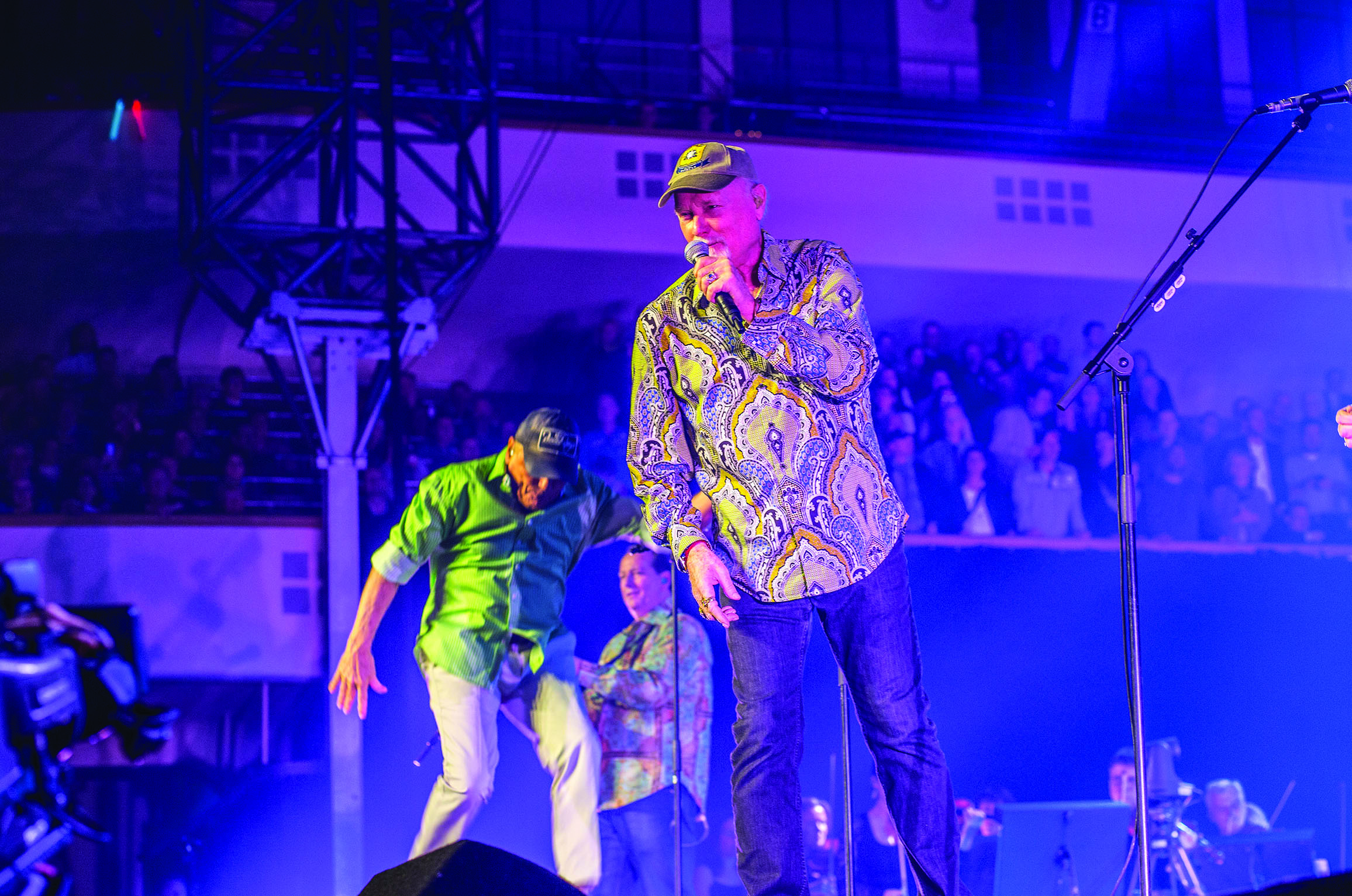 The Beach Boys are, by no overestimation, one of the most culturally significant acts ever — arguably the greatest American musical group of all time. Their output, specifically in the 1960s, changed the world. For their special "Reason for the Season" tour, The Beach Boys will come to the historic Warner Theatre. Debuting in 1961, the band has gone through significant changes and evolutions in their 57-year history, a rollercoaster of events, tragedies and literal trials that would be able to fill as many episodes of Behind the Music as one would like. The founding members of the group were Brian, Carl, and Dennis Wilson, with Al Jardine and the Wilsons' cousin Mike Love. In 1965, Brian Wilson stopped touring with the band, famously spending more and more time in the recording studio. For live performances, he was replaced by vocalist Bruce Johnston. The group performing at the Warner is led by members Love — who released the corresponding album Reason for the Season in October of this year — and Johnston, and is similar to the version of the band that appeared at Celebrate Erie in 2006 (think more "Kokomo" than "Wouldn't It Be Nice"). The rest of the band is rounded out by Jeffrey Foskett, Tim Bonhomme, John Cowsill, Keith Hubacher, Christian Love, and Scott Totten. For decades, there has been a distinction between the stated lineup of the band and the touring lineup, aside from the 2012 50th Reunion Tour. It's worth noting that there is another quite significant Christmas tour going on at this very same moment (sadly, without an Erie stop), one with Brian Wilson at the helm.  — Nick Warren

The Beach Boys: Reason for the Season Christmas Tour

Lights Out at the Lighthouse