The Devil's Last Night in Town 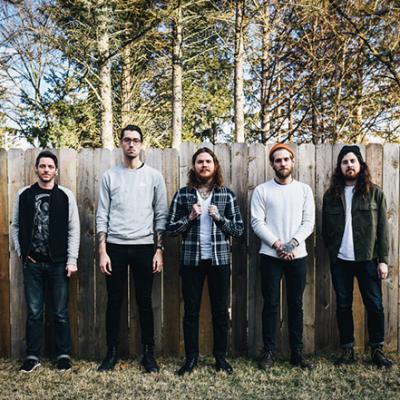 The Entertainment Collective is on fire, bringing two of the biggest bands in modern metal to Basement Transmissions on back-to-back nights, with The Devil Wears Prada on May 8 and Every Time I Die on May 9.

TDWP's first two albums, Dear Love: A Beautiful Discord and Plagues hold a special place in my heart, being among my favorite albums from my formative music years

Taking their name from the novel by Lauren Weisberger, The Devil Wears Prada formed in 2005 in Dayton, Ohio. After signing to Rise Records, the band quickly shot to the forefront of the Christian metalcore scene that dominated throughout much of the late 2000s. TDWP's first two albums, Dear Love: A Beautiful Discord and Plagues hold a special place in my heart, being among my favorite albums from my formative music years, heavily inspiring the writing style of my first several bands in high school. Dear Love was unlike any album I had heard before – bringing together soft, ambient guitar licks followed by loud, passionate verses and powerful breakdowns. It was the perfect combination of heavy and melodic, passionate and angry. While I did enjoy Plagues, it brought a style and formulaic songwriting approach that would be emulated by countless metalcore bands, which led to the genre becoming stale and uninteresting for several years. TDWP's fourth studio album, 2011's Dead Throne, saw them break away from the cookie-cutter metalcore style that they had helped create, making them far more interesting and putting them at the top of the genre once again. 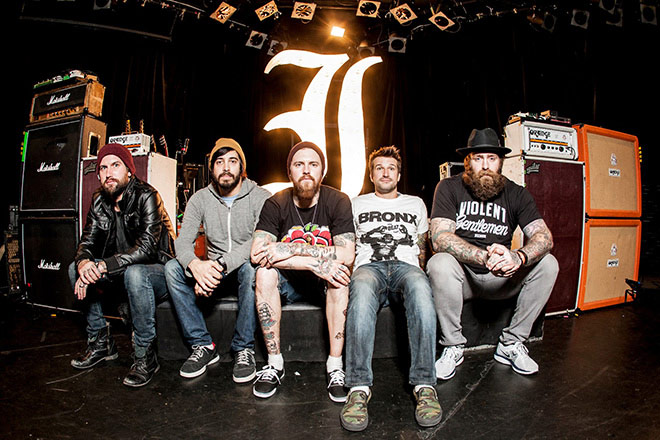 Every Time I Die is one of those bands that won't be easily forgotten in the annals of metal history. The band is generally categorized as metalcore, hardcore punk, and post-hardcore, but since they began in Buffalo in 1998, the group has touched on and experimented in various metal subgenres, including sludge metal, southern metal, mathcore, and screamo. Over their nearly 20 years and eight studio album discography, Every Time I Die have truly risen to the status of metal icons.

Supporting acts for Every Time I Die include their touring package, Wage War and '68, while support on The Devil Wears Prada's show comes from Erie locals Amavasya and Mallory Run, as well as Meadville's Ashes of a Generation. Each band has something unique to bring to the stage, and is well worth your time.

Both TDWP and ETID have played at either The Hangout or Forward Hall in years past, and each have only risen in their fanbase and stardom since then. It's time now to welcome them back, and show them again what the Erie scene is all about. – Tommy Shannon