The band's chaotic fury combined with calculated instrumental virtuosity places them at the pinnacle of metal.

by Nick Warren
View ProfileTwitterInstagramRSS Feed
October 26, 2016 at 9:00 AM 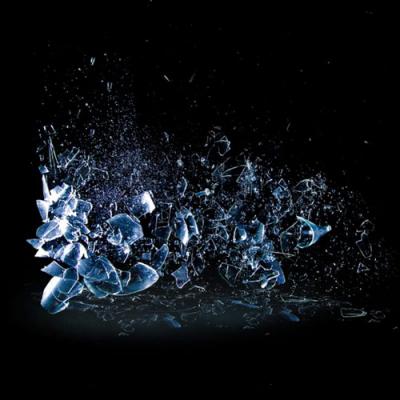 The Dillinger Escape Plan have had a long and largely relevant lifespan in the world of modern metal. Coming in with their trademark dissonantv, buzzsaw guitar work, "Limerent Death" starts the album off strong. "Symptom of a Terminal Illness" delves into a more orchestral, chilling tone reminiscent of later Faith No More, a sound continued on tracks like "Manufacturing Discontent." Sounds shimmer like broken glass, the tremulous shudder bursting in like beaten television static. Singer Greg Puciato delivers swelling fits of anger and unparalleled energetic bombasts. Dissociation finds the band's penning their swan song album, an effort just as brutal and brilliant as ever, a sneering frenetic exploration with educated gravitas. Anyone who has been lucky enough to see The Dillinger Escape Plan live in their almost twenty year history knows that they're a flame-throwing spectacle to behold. The band's chaotic fury combined with calculated instrumental virtuosity places them at the pinnacle of the genre. Guitarist Ben Weinman described it to Noisey explaining that "in some ways we wanted to pull a Seinfeld and go out while we're still on top, you know what I mean?" - Nick Warren