The Erie Playhouse presents Vanya and Sonia and Masha and Spike

by Alex Bieler
View ProfileFacebookTwitterInstagramGoogle+RSS Feed
October 29, 2014 at 6:00 AM 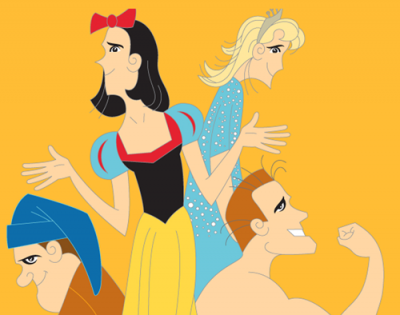 Okay, maybe the latter scenario isn't all that common, but the situation does make up the base of the Tony Award-winning play Vanya and Sonia and Masha and Spike. The Erie Playhouse will kick off a three-week run of the Christopher Durang comedic tale, which revolves around a trio of siblings unsurprisingly named Vanya and Sonia and Masha who have to deal with more than your typical family drama when famous actress sister Masha returns to their parents' Bucks County, Pa. home with her boy toy Spike and plans to sell the estate.

Durang was inspired by elements of Anton Chekhov works when he wrote the play, hence the character names, the threat to the aforementioned ancestral home, and a possible cherry orchard. However, audience members do not need prior knowledge of the Russian author to appreciate the story that won the Tony Award for Best Play in 2013, as Vanya and Sonia and Masha and Spike has been described by reviewers as "riotous" and "nuanced" and "bittersweet" and "zany."

Family drama isn't always fun, so take advantage of Durang's Vanya and Sonia and Masha and Spike when it hits the Playhouse stage this November.

erie playhousevanya and sonia and masha and spike