The Finer Things of Emo Night with Derek DiScanio 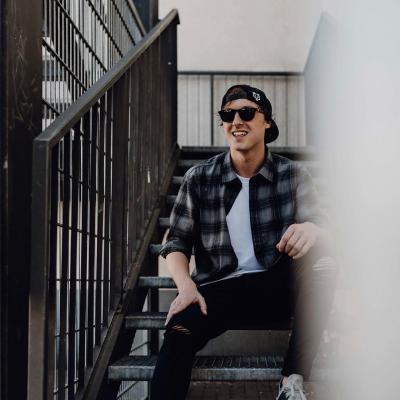 Emo, as a genre of music, is described as a form of melodic rock or hardcore with an emphasis on expressive and emotive lyrics. The roots of the movement go back to the '80s, but its heyday was the early-mid '00s, when the genre was mainstream and the groups performing it captured the teenage zeitgeist of that decade. If you're longing for an extra chance to go back your days of belting My Chemical Romance into your hair straightener before putting on your smudged eyeliner and a pair of converse, Emo Night is just the event for you.

Last November's Emo Night Bar Crawl proved to be quite successful, and The Emo Band is returning to Docksider Tavern this Friday the 13th. Instead of a bar crawl like the previous event, this Emo Night will be hosted solely at Docksider for a more intimate and exclusive event.

Making this event even more special than the previous Emo Night, Derek DiScanio of State Champs is being brought in for a special DJ set before The Emo Band begins karaoke. If you're an extra huge fan of Derek and State Champs, you can even sign up for a special meet-and-greet at the event. — Ellie Brooks