The LEC and C.Brown will Have The Rook 'Feelin' Outta Control'

The LEC, are bringing the funk to the Kings Rook Club. 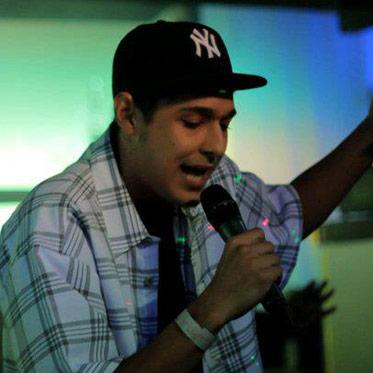 Erie's own Lower Eastside Connection, commonly known as The LEC, are bringing the funk to the Kings Rook Club with special guest C.Brown to premiere the music video for their latest release, "Feelin' Outta Control."

It is difficult to limit The LEC to one particular genre. They are a funky jam band who incorporate bluesy rhythms with soulful vocals. Their self-description "Hippie-Hop" suits them perfectly.

If you're unfamiliar with the vibes that The LEC's live performances bring to the room, fear not; their high energy stage presence is contagious. The group's stacked lineup delivers funky bass lines, dexterous guitar riffs, impressive keyboard parts, and incredible vocals. Johnny Evans' raw hip-hop vocals laid down over the jams will keep you engaged and ensure that you dance. The music video featuring local Erie hip-hop artist C.Brown was shot in February at the Kings Rook Club, the most suitable spot for the video's release party. It was directed and produced by the talented videographers at MenajErie Studios.

"We put our hearts and souls into this music," said guitarist/vocalist Justin Tapper. "It's been a long time coming. Both directors and producers displayed their artistic take on our vision and shared the passion to create the best of what has come from camp LEC yet."

The LEC's video release is a party you do not want to miss. – Bridget Fessler