by Alex Bieler
View ProfileFacebookTwitterInstagramGoogle+RSS Feed
April 30, 2014 at 8:13 AM 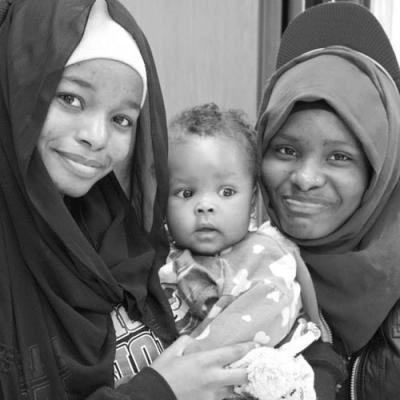 Brain drain may be taking a toll on Erie County's overall population, but while some people are leaving the area, there are those that are consistently making their way to Northwest Pennsylvania. Erie has become a haven for immigrants looking for a home in the United States, and one local man has taken to telling the story of those that have come to The Gem City to escape the horrors of war and persecution.

First-time filmmaker Maitham Basha-Agha's The New American: Lives of Three Refugees will be shown at 5 p.m., Tuesday May 6 at UPMC Hamot in April. The documentary focuses on Agha's brother and two of his friends' journey to the United States and the transition of finding a new home.

The 25-year-old director and writer emigrated from Iraq at the age of 10, and with The New Americans, he's ready to show locals that while some people are moving away from the area, the Erie immigrant population not only found a new home here, but also a brighter future.  — Alex Bieler