The Rural Alberta Advantage // The Wild

The Wild is a high energy work of incendiary folk, it's a noble effort from a continually talented band. 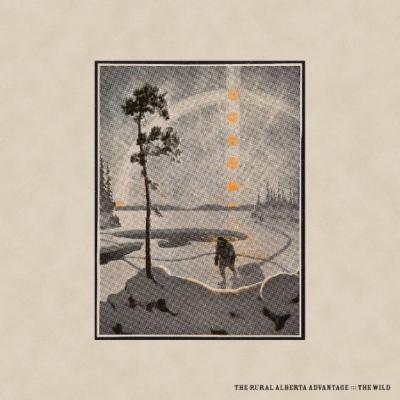 The Toronto-based trio return with their fourth full length album since 2014's Mended With Gold. The strength of frontman Nils Edenloff is what helps the band stand out, his delivery somewhere between the biting accent of Jeff Mangum with the polished edges of modern folk-poppers Mumford & Sons. Perhaps it's his adventurous purity that let's him retain his credibility in a sea of less-deserving acts whose glory has faded along with banjo sales. The hot-tempered passion of the band runs throughout all ten tracks, although the experience feels more like a collection of moments than clearly discernible songs. With a near perfect timbre recipe at work, it's strange that even after multiple plays, the listener is left nearly unable to hum more than a few bars. While it may not be the most indelible takeaway, it's worth visiting for any fan of the genre. The band's previous albums are worth visiting as well, this most current venture seeing the departure of Amy Cole, who's leaving has since been skillfully transitioned thanks to the addition of fellow female multi-instrumentalist Robin Hatch. A high energy work of incendiary folk, it's a noble effort from a continually talented band.