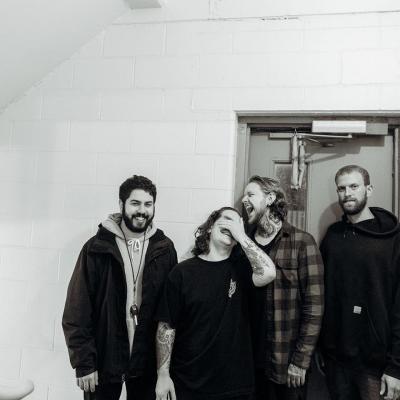 Basement Transmissions is getting the new year off to a heavy start with the WinterCore Revival 2K19 show.

Next on the bill are Pittsburgh's Nullity. Every track on Nullity's album, Unrecognizable, is full of classic metalcore energy and emotion. The catchy clean vocal choruses found on songs like "Deadbeat" and "Between Hell and Home" would be right at home on many Myspace profiles, if they were only written a decade earlier.

The World I Knew, from the Cincinnati area, describe themselves as "TrapMetal," mixing heavy riffs and brutal breakdowns with groovy hip-hop and trap beats to give them their signature sound. The band recently released their latest single "Piecefull," along with an accompanying music video.

Opening the show are Erie hardcore newcomers Shattered Utopia, who are currently recording their debut release, and West Virginia metalcore band Ivory Coast, who recently released a single for their song "Your Failure". — Tommy Shannon