The World is a Beautiful Place... // Always Foreign

The dissonance between the band's name and the songs has never been more apparent than it is on their third full-length. 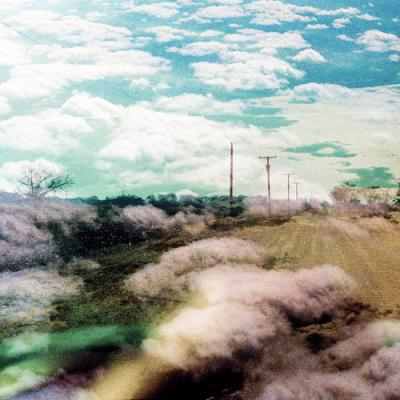 The World is a Beautiful Place...

I don't think there's a single review of a TWIABP (full name: The World is a Beautiful Place & I Am No Longer Afraid to Die) release that hasn't drawn attention to the band's equally silly and pretentious name, and clearly, this review doesn't aim be the first. But that's because the dissonance between the band's name and the songs they play has never been more apparent than it is on their third full-length, Always Foreign. Ditching several elements that marked their 2015 epic, Harmlessness (including a primary songwriter), the band's new collection acts in short spurts of scathing energy, cursing the current administration and problematic ex-friends in equal measure. This leaves TWIABP sounding more accessible and vital than ever; even after a very early low point (the flat vocals of second track "The Future"), the band instantly bounces back with some of their heaviest and most poignant writing to date ("Hilltopper," "Faker"). But the ever expanding collective truly hits their stride with the album's three-track closing sequence, serving up ambitious slices of vintage emo riddled with chaotic distortion and a dizzying horn section. — Aaron Mook