The downtempo coolness of The xx is back again

by Nick Warren
View ProfileTwitterInstagramRSS Feed
February 1, 2017 at 9:00 AM 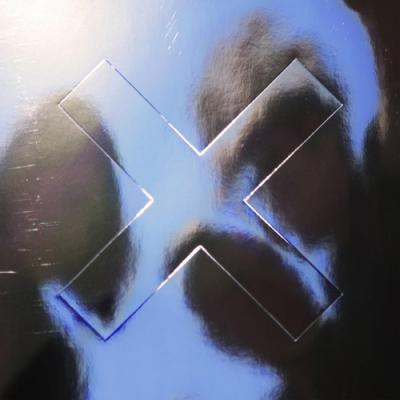 The downtempo coolness of The xx is back again. It's been more than four long years since their 2012 album Coexist. Their third record, I See You finds the London trio at their most accessible. The album merges the poppier, softly-sung hooks of guitarist Romy Madley Croft and bassist Oliver Sim with the evocative beats of producer Jamie "xx" Smith. In their relatively short lifespan, the band has garnered consistent critical praise, and this album is no exception. Fans will draw parallels to Jamie xx's 2015 solo opus In Colour, which bridges the gap between the haunting minimalistic echoes of Coexist and the band's current efforts. It's a much brighter sound. There are probably more major chords one this record than the band has ever used. Some of the tracks are downright positive, like the back-to-back hits "On Hold" and "I Dare You" – the latter even stopping one note shy of the "millennial whoop" in its grandiose chorus. It's an original, rich tone that's ready to move out of the clubs and into the stadiums as the band crosses a pivotal threshold in their careers.