Top 10 Films of the Decade

Ten picks from the 2010s you need to check out 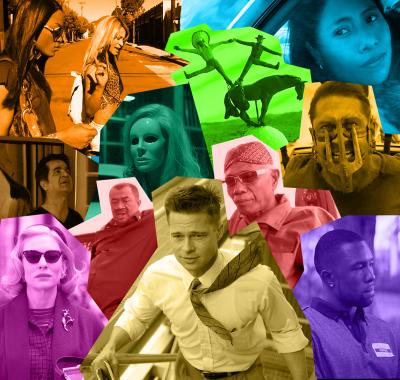 In the 2010s, cinema experienced the most change since the invention of television. With the rise of digital film, photo-realistic CGI, and streaming services becoming a new source for both viewing and producing films, the landscape has evolved radically in these ten years. The following films are representative of that change in terms of both technology and representation.

Forest Taylor watches a lot of movies. He can be reached at forest@eriereader.com