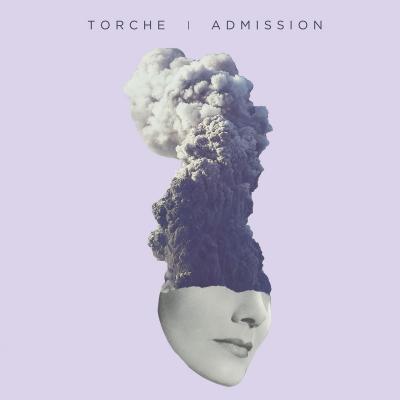 A Torche record is a Torche record, and this is a fact for both fans and newcomers alike. Those dispelled by the band's attempt to experiment with dream-pop and shoegaze textures should fear not, because they appear approximately twice on the band's newest LP, Admission. And similarly, those looking to introduce themselves to the metal giants' experimental side should temper their expectations, because Admission is a strong listen for Torche fans, and, well, that's about it. It's also not a negative; just because outsiders may be scratching their heads, doesn't mean Torche doesn't do what they've always done best. Opening track "From Here" kicks off with one of the fastest, most aggro riffs the band has ever written. Later, when they do branch out into unfamiliar territory, it stands out positively. The title track offers a wall of sound that would make Slowdive blush, and closing track "Changes Come" manages to craft what may be the very first upbeat Torche song. It's just unfortunate that a band of their caliber didn't choose to lean a little further into these previously untapped influences. — Aaron Mook