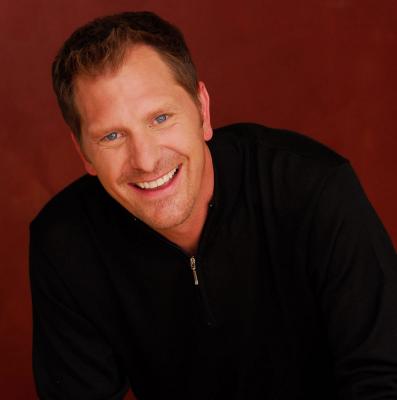 Thursday, Jan. 10
If you ever turned on the now-defunct UPN in the late '90s (was anything ever so '90s as UPN?) you may remember a show called Malcolm & Eddie, with Malcolm-Jamal Warner and Eddie Griffin. Halfway through the show's run, the show introduced a character by the name of Doug Rickets, a bartender, played by none other than Ron Pearson.
This was Pearson's big break, his entry into higher-profile entertainment, including such programming as Norm, The Drew Carey Show, That 70s Show and The George Lopez Show. Like so many actors, Pearson started off as a stand-up comedian working the club scene, so it seems fitting that after great successes in TV and film, his career has come full circle, with his latest nationwide tour bringing him to Jr.'s Last Laugh for a three-night, five-show engagement.
Pearson, as it turns out, is a man of many talents — in addition to comedy, he is a world-record juggler. He showed off his incredible juggling skills to the kids in his January 2018 TEDx-inspired set about "How to Experience Recess Every Day" and he is bringing them to the stage here in Erie, a kind of metaphor for the balance and precision timing necessary to maintain a Hollywood career, as well as the silliness and fun that is necessary to maintain a happy life.
A born-again Christian, Pearson's act is not only delightfully entertaining, he keeps it clean, so audiences don't have to worry about cringing at dirty jokes with their 80-year-old grandma sitting right next to them.
The dust has hopefully settled from the whirlwind holiday season, so grab some friends and head to Jr.'s for a show that will make your head spin and your sides ache. — Cara Suppa