by Nick Warren
View ProfileTwitterInstagramRSS Feed
May 13, 2020 at 2:48 PM

On Wednesday, May 13, PA Secretary of Health Dr. Rachel Levine addressed the public as part of her regular live video-streams.

Join us as we provide an update on COVID-19 in Pennsylvania.

Posted by Pennsylvania Department of Health on Wednesday, May 13, 2020

She began by reporting that as of 12 a.m. that morning (when all state totals are counted), there were 707 new positive cases of COVID-19, 130 less than the day prior, though 164 more than two days prior. This brings the total number of cases statewide to 58,698. 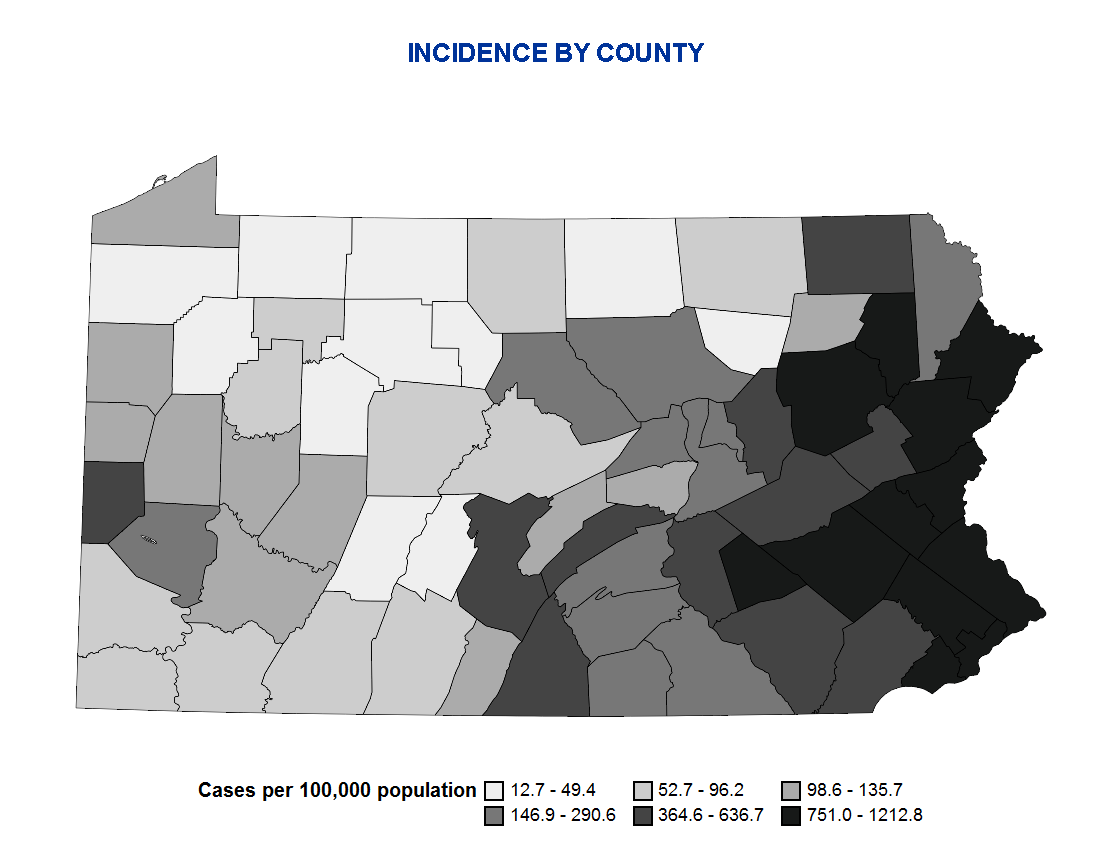 Cases have been reported in all 67 of Pennsylvania's counties. According to the PA Health Department, ten counties in the state have a total case number under ten, including eight adjacent areas to the west of Erie County: Warren, Forest, Venango, McKean, Elk, Jefferson, Potter, and Cameron County.

According to the CDC, this places Pennsylvania with the sixth most cases in the U.S. The top five, in order being: New York, New Jersey, Illinois, Massachusetts, and California.

To date, there have been 244,171 negative cases tested, and 3,943 deaths in the Commonwealth, with 137 recorded yesterday, and 75 the following day. So far, all of these deaths have been in adult patients.

As always, Levine concluded her comments with her mantra, "stay calm, stay home, and stay safe."

All Pennsylvanians have an important role to play in stopping the spread of #COVID19 and saving lives.