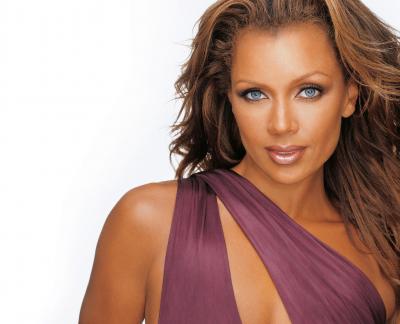 A model of consistency, Vanessa Williams has earned multiple No. 1 and top 100 hits on various Billboard Album and singles charts. She has also achieved fame in film, television, recordings and theater.

Williams rose to attention after being crowned Miss America in 1984, the first African-American woman to receive the title. Subsequently, she has appeared in a number of television shows and films, including The Love Boat, Bye Bye Birdy, Desperate Housewives, and Soul Food. She received an NAACP award for Outstanding Actress in Motion Picture and won Best Actress at the Santa Barbara African Heritage Film Festival, Harlem International Film Festival, and African-American Women in Cinema Film Festival.

Beginning her acting career in 1985, Williams starred in One Man Band, following up with a role in Checkmates as Laura.

Williams has also made a mark in the fashion industry, when she launched her own clothing line, "V. by Vanessa Williams" for Evine Line in 2016.

In 2017, Williams eventually received a career pinnacle with a star on the Hollywood Walk of Fame. She brings all that talent and all those credentials to the Mary D'Angelo Performing Arts Center at Mercyhurst University for one night only, continuing an impressive 2021-2022 MIAC Live slate.