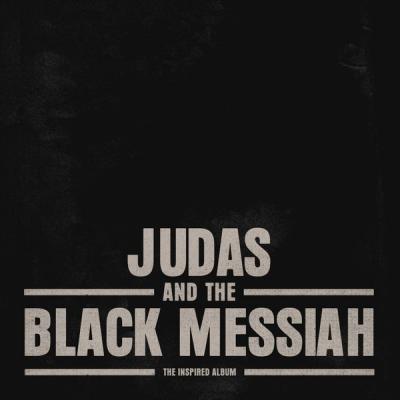 One of the most riveting films in recent memory is the controversial Judas and the Black Messiah, the story of the Illinois Black Panther leader Fred Hampton and an FBI informant who infiltrated the party in the late 1960s. A soundtrack to the movie was available the same day as the film and features a star-studded list of artists. The album speaks to modern-day and historical oppression, revolution, street life, and more. Opening the soundtrack is Fred Hampton Jr., speaking in the spirit of his father with conviction about the injustice and inequality of today's American system. After the powerful monologue, the album dives right into message-heavy R&B and hip-hop from some of urban music's contemporaries and legends such as H.E.R., Black Thought, G Herbo, Nas, and more. One of the soundtrack's highlights and undeniably one of the most talked-about songs in 2021 thus far is the song "What It Feels Like," performed by the late great Nipsey Hussle featuring Jay-Z. The song was finished after Hussle's untimely demise with Hov stepping in to complete the vocals. Each track complements the next to create a highly listenable document of today's complicated society.