Yuri quickly establishes itself as an incredibly enjoyable record from the beginning. 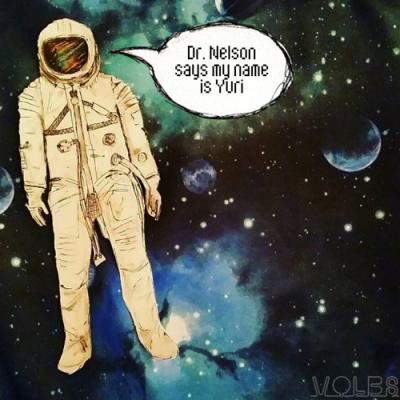 With slews of rich guitar parts right from the beginning, Yuri quickly establishes itself as an incredibly enjoyable record. Volbs is the solo venture of Erie native and recent McDowell graduate Ted Nelson. With an alternative rock spirit at home in the 1990s, Nelson is able to craft music that's dark without sacrificing its innocence. This is nighttime music, a bedroom album through and through. Layering on the guitar effects, the album's sound is most successful during its indie guitar sections heavy on the delay, as showcased in the opening track "Grey" and the syncopated intro to "1138." Occasionally, the heavier distorted sections fall victim to simple recording limitations, but its faults are immediately forgivable. The sincerity in Nelson's voice is a key ingredient that helps this unassuming album hit as well as it does. Never raising his voice above a slight belt, there's a mature level of restraint measured in each offering. Yuri, which is available at volbs.bandcamp.com, orbits the space it intends to, with many rewarding explorations along the way.