Each Demo album Wave Trails makes is more fleshed out than the last. 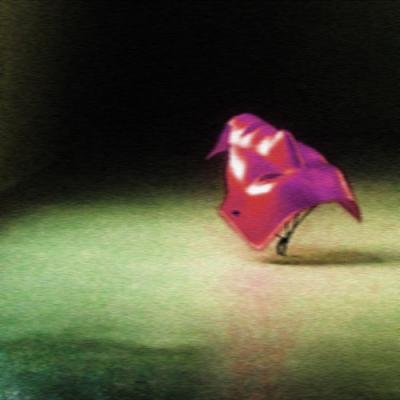 While browsing the Bandcamp of Erie natives Wave Trails, a psychedelic-punk outfit of the highest notoriety, you will see that the band has actually released three Demo albums since 2014. Each one is more fleshed out than the last, refining the experimental vision of vocalist/guitarist Cameron Fish, bassist Zach Hyman and brother/drummer Ben Hyman. On their third Demo album, Wave Trails commits more than ever to a straight-to-tape aesthetic that feels equal parts meticulous and improvised, much like the band's erratic live sets. Songs like "Orange Juice" and "Blanket" toe the line the between the jazz-like psychedelic freak-outs of early Modest Mouse and the angular guitar riffs of influential classic rock bands like Black Sabbath. Much of the band's nuance is held back by a purposely muddy, lo-fi mix, but Fish seems to know exactly what he wants, only altering the tape and tampering with the EP's production when it truly lends to the songs at hand. With any luck, Fish and the Hyman brothers will have an even more fleshed out LP for us this time next year. — Aaron Mook