Comic rock genius to grace the Warner stage in July. 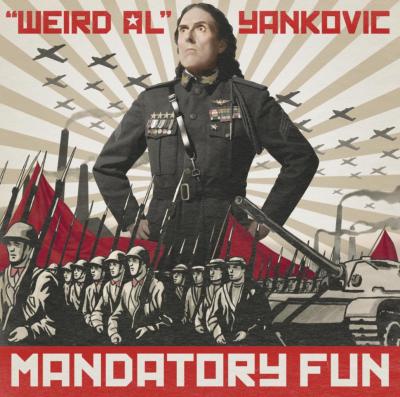 After crushing success this summer with his chart-topping rock-parody album, Mandatory Fun, "Weird Al" Yankovic is taking his show on the road to more than 100 cities and making a stop at Erie's historic Warner Theater.

Just because it's parody, don't think he's not getting any R-E-S-P-E-C-T. Weird Al has been nominated for 15 Grammy Awards during his career, taking home three awards.

The "Mandatory World Tour" will roll into town on July 10. Tickets go on sale Friday, January 30, but a presale will run now through January 29 at 10PM.