Emo revival is in full swing in Erie, with four emotive rock bands taking the stage at Basement Transmissions. 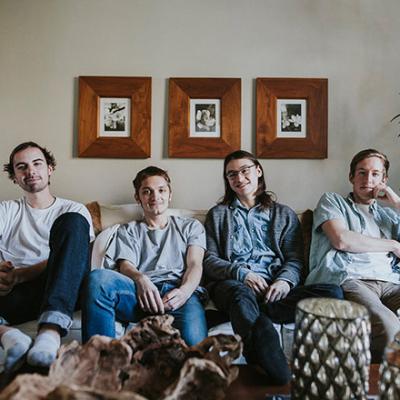 Emo revival is in full swing in Erie, with four emotive rock bands taking the stage at Basement Transmissions.

Welman, from Ann Arbor, Michigan, describe themselves as a "surfy post-something band," which could not be a more accurate summary of their album Totem. The 10-track album is filled to the brim with allusions to various subgenres in the indie rock community – notes of early 2000s-esque emo with a dash of shoegaze, and even a hint of screamo in some verses. Fans of anything between American Football and Title Fight should enjoy the jams that Welman creates.

From Minneapolis comes Ridgewood. The four-piece takes on a more pop punk/alt rock approach while still maintaining the defining characteristics of the emo genre. Their 2016 EP At Least I Have Myself is a prime example of how artfully they blend the two genres.

Local acts on the show are Erie/Edinboro favorites Mallory Run, and Meadville-based pop punk band Archway. Both groups have recently signed to record labels, Mallory Run being set to release a forthcoming album under Wilhelm Records, and Archway having released their EP Crossroads under Panic Records at the end of 2016.

The opening act for the show is Ramona, Come Closer, an incredibly talented indie duo from Greenville, Pennsylvania made up of Kayla Bickerton and Zach Gill. This show will be the duo's first live performance.

One added element to this event will be a raffle to win two tickets to the sold-out Pinegrove show at Mahall's in Cleveland on May 8th. Raffle tickets start at $1 and are limited to three per person. So come out to see some great live music, and win the chance to see some more! – Tommy Shannon