An energetic release with a pure rock 'n' roll backbone. 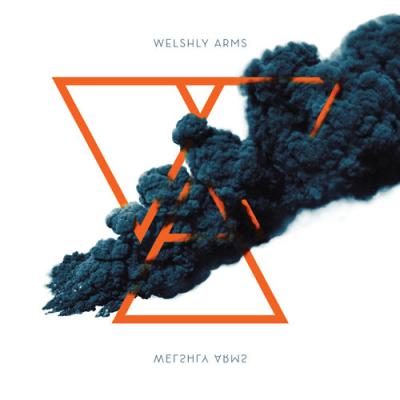 It's appropriate that a band named after a Saturday Night Live skit puts out an album that's flat-out fun. That's exactly what you get with Welshly Arms' self-titled debut LP, except the band manages to be much more consistent than the NBC institution. The Cleveland rockers start off the album with a bang on opener "Love is a Minor Key," a bluesy number that sounds like it was made by the love child of Cold War Kids and the Black Keys. That sense of down and dirty rock 'n' roll is the backbone of Welshly Arms, with songs like "The Touch" and "Dirty Work" providing a sonic kick to the teeth. While there's plenty of grit on the album, Welshly Arms does show a softer side on closing track "Who Knew," a sweet five-and-a-half minutes of string-aided music that builds into a triumphant finish on a very enjoyable album.