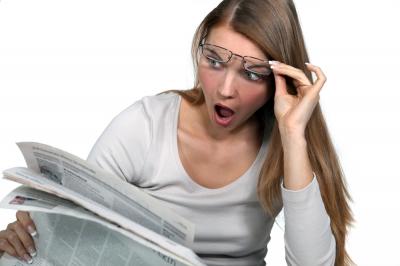 Two men were charged today for their connection to a terror plot in Australia, their prime minister says. The plan involved the execution-style killing of a member of  the public. The body was then planned to be adorned with an ISIS flag and displayed. This comes after Australia raised its terror alert level to high and committed to helping the United States combat ISIS.

California's governor has declared a state of emergency in two counties, El Dorado and Siskiyou, after wildfires destroy tens of thousands of acres and thousands of homes. Firefighters are struggling to contain the blaze as it tears across the state, forcing the evacuation of many residents. As of yesterday the fire was 60 percent contained. Authorities state that these fires serve as a reminder of the ongoing historic drought in the state.

Eric Frein, wanted in the murder of a police officer, is still at large. A self-trained survivalist who has talked about committing mass murder, Frein is said to be hiding in the woods and may be actively hunting the police officers that are after him. He is considered armed and extremely dangerous, authorities report. Frein was involved in a group that played European-themed war games. Hundreds of police officer are combing the woods of Pennsylvania is search for him.

Local residents and organizations are going on a walk tonight. The Light the Night Walk is a fundraiser for local chapter of the Leukemia and Lymphoma Society. This is an annual event, and last year the Walk raised $104,000 for the Leukemia and Lymphoma Society. This year, according to the organizers, the Walk is expected to bring in even more donations. The Walk starts at 5:30 pm at Jerry Uht Park.

Just before 6 pm last night in the 2500 block of West 26th Street, a man traveling eastbound on a motorcycle was struck by a Mini Cooper sedan. The motorcyclist was taken to UPMC with what are believed to be non-life threatening injuries, while the driver of the sedan was uninjured. Police are still invesitgating the cause of the accident and have offered no ruling on it yet.