Controversy as U.S. military action in Syria continues, and concern about regional debt standing loom. Check in with us for your daily news roundup. 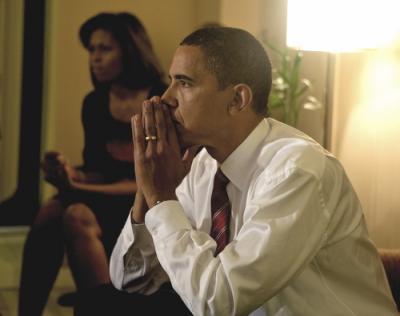 Part of the U.S. platform for recent airstrikes in Syria has been that the strikes aim to ride the balance between dealing major damage to terrorist groups such as ISIS, without aiding President Bashar al-Assad. The Syrian leader's national policy has long been at odds with U.S. standards of democratic justice, and at this point it is unclear whether or not the United States will be able to maintain the intended balance of their military action.

Iran's President Hassan Rouhani spoke on the issue of global terrorism at this Thursday's U.N. General Assembly. Rouhani has been openly opposed to the U.S. military action in Syria in the recent weeks, and expressed a distaste for Western tactics in the handling of the threat of global terror. The Iranian President made a call for unified change in the future address of terror threats, emphasizing that outside interference alone will not solve anything.

Promised help to fight ebola arriving at 'speed of a turtle'

Despite bold claims from both the United States, and the United Nations on their commitment to providing aid for the ebola crisis in West Africa, it appeared as of Thursday that the epidemic may be worsening beyond international projections. Up to this point only relatively small efforts have been made by the international community to quell the growing crisis, and many health officials are beginning to worry that it might be too late for aid to make a significant impact.

Honey of a festival at Asbury Woods

This Saturday will see the celebration of the annual Honey Harvest festival to be sponsored by the Northwestern PA Beekeepers Association and the Asbury Woods Nature Center. The festival will offer a variety of activities, including ongoing presentations from members of the Beekeepers Association on proper keeping and harvesting techniques. The festival will also of course include samplings of various honeys, and a plethora of activities for children and families.