Despite flaws in the work, album takes more risks than previous release 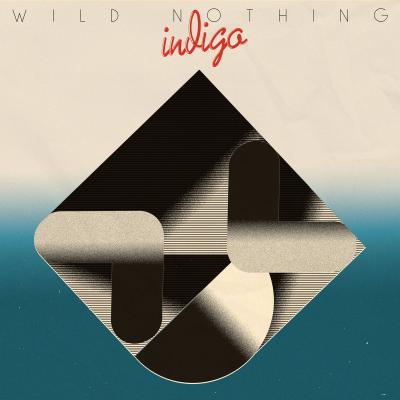 Wild Nothing's career trajectory is interesting mostly because mastermind Jack Tatum has never attempted to emulate his 2012 breakthrough, Nocturne. Unfortunately, he also has yet to craft a follow-up worthy of that album's place on the dream-pop mantel, and while Indigo may not be that follow-up, it's a creative foot forward defined by synthesizers, arpeggiated guitar riffs and an adoration of 1980s pop-rock. The problem is never so much his songwriting chops as it is his vocals. Never quite as clean as they were on Nocturne, Tatum sings nasally in a way that often works against him as it did on his original home recordings. Elsewhere, Tatum's lyrics lie in muddled metaphors ("I caught you in the doghouse drinking coffee with your new wife/How is your new life?" he sings on single "Partners in Motion"). But despite its flaws, Indigo takes more calculated risks than its predecessor, 2016's straightforward Life of Pause, lending to both its credibility and creativity. Wild Nothing has always been at its best when focusing on huge choruses ("Letting Go") and experimental textures ("Flawed Translation"), both of which Tatum pays close attention to here. — Aaron Mook