Wildeyes Surf Into the Rook

The Wildeyes will make you listen, and move, and, most likely, groove at King's Rook Club. 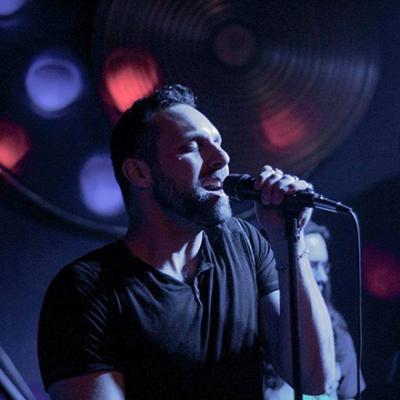 A good many — most, if not all — of the bands taking to the King's Rook Club stages on any given evening are (at some point, at least, if not at many) gonna make you listen, and move, and, most likely, groove.

But for Erie-based rock/pop/dance quartet The Wildeyes, well, it's their self-professed job description, their method of operation, their reason for being. Guitarist Nick Hayes described the band's current je ne sais quoi, explaining that they "have progressed over the last year from a more dirty blues-rock kind of Black Keys sound, toward a dancier, surfier style." He happily noted that they've "played quite a few gigs over the last year and have had a great response so we are excited to continue evolving and writing more music."

Stay tuned for more of that music as well — the band just cut a 5 song EP (mixed and mastered at Pittsburgh's Mr. Small's, no less) — that should be due out "within a month or so," according to Hayes.

They'll be doing their thing, then — and well — when they headline an eclectic evening of music at the Rook.

The Wildeyes are being joined for the night by openers Jakethehawk (heavy, spacey grooves) and smoky-low, heartfelt troubadour Alyssa Hankey — both from Pittsburgh — making for, like we said, a good-and-hearty mix of music for one Friday night on Peach Street.

Sonic salad, it is — always served up right at the Rook. — Ryan Smith