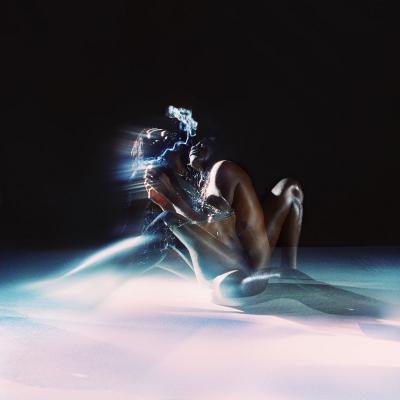 Yves Tumor simply defies classification, other than to say that they are a genderless artist producing genre-less music. Born Sean Bowie in Knoxville, Tenn., the gender non-binary Tumor discovered their knack for music as a teenager, picking up the nuances of multiple instruments and influences along the way. Jimi Hendrix, Nirvana, Led Zeppelin, and Throbbing Gristle (a pioneer of the industrial genre) provided an early foundation — and sure enough, psychedelia, blues, grunge, soul, and noise are all variously expressed on Tumor's latest offering. Heaven To A Tortured Mind is an aural amoeba with R&B and soul at its nucleus, unpredictably shifting form by the track or even by the minute. At turns eerie and comforting, aggressive and soothing, funky and fractured, this record is an exhilarating study of contradictions. The relatively straightforward hip-hop swagger of "Gospel For A New Century" belies the psychedelic twists to come in "Medicine Burn" (a tug-of-war between druggy electric guitars and space-loungey electric piano runs)  and "Identity Trade," where experimental noise elements and Dixieland jazz clarinet occupy the same space. These dualities coexist sometimes uncomfortably, but always functionally throughout this record's eclectic expanse. Once listeners orient themselves to the chaos, they stand to be rewarded.