A Zany Three Nights In Erie

From The Bob & Tom Show to The Tonight Show, Bob Zany brings his blend of comedy to Erie.

by Alex Bieler
View ProfileFacebookTwitterInstagramGoogle+RSS Feed
September 17, 2014 at 6:00 AM 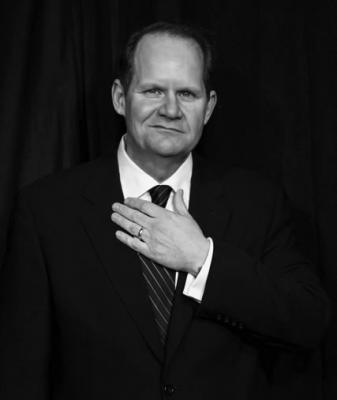 Do a Google search on the word "zany" and you'll see the definitions "amusingly unconventional and idiosyncratic" and "an erratic or eccentric person" appear in the glowing rectangle in front of you. The definition worked so well that Robert Tetreault accepted the word for his stage name, starting a comedy career that's lasted over 20 years.

Bob Zany has made over 1,000 TV appearances over the course of his career, and now he'll be bringing his audience-interactive shtick to Jr's Last Laugh for three shows, with one Thursday, Sept. 25 and two Friday Sept. 26.

Zany made his debut on the crazed The Gong Show at the age of 15. Eventually, he created The Bob Zany Show at a club in Pasadena, Calif. where he featured comedians such as Garry Shandling and Kevin Nealon. Now Zany is a regular guest on The Bob & Tom Show, popping up for a weekly segment where he can put his comedic twist on current events.

Zany may have numerous TV and film credits to his name, including The Tonight Show with Jay Leno and the Matt Damon-led The Informant, but you can witness the experienced comedian in person at Jr's, giving you the chance to see the definition of "zany" in action. – Alex Bieler