After Funk Rocks the Rook

You can't spell funk without fun. 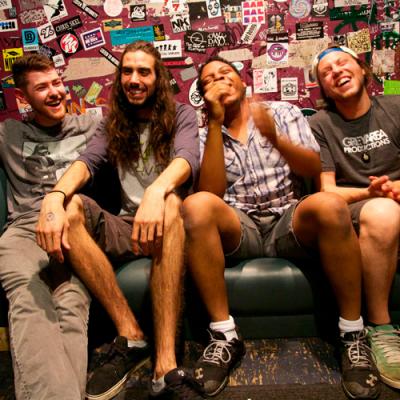 You can't spell funk without fun. A proper funk show is an outright blast, and Toronto's After Funk won't leave you disappointed when the quartet jams out at the Kings Rook Club.

The Canadian crew of progressive funksters has honed its infectious sound since 2011. Already in those four short years, After Funk has shared the stage with notable groups like the Grammy Award-winning jazz collective Snarky Puppy and the groovy Lettuce. Joining After Funk in the quest to get some rumps a'shaking is Erie's own Six Year Stretch, providing an alt-rock punch to a night of funk and fun.  – Alex Bieler