While it is a departure from their original sound, Sound & Color is an album that still maintains the soulful sentimentalities of Alabama Shakes.

by Alex Bieler
View ProfileFacebookTwitterInstagramGoogle+RSS Feed
April 29, 2015 at 8:30 AM 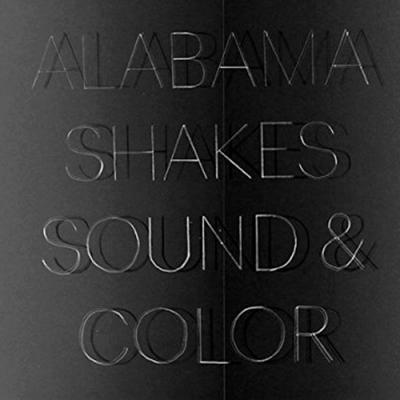 If anyone is taken aback by the direction the Alabama Shakes have gone for their latest album, Sound & Color, they shouldn't be. There were warning signs that the band would begin to trend away from raw blues rock, such as when guitarist Heath Fogg said "We just don't wanna own the classic R&B title and let people down, because when we go electronic on the next record it might break some hearts" on Canadian radio show Q back in 2012. While change may be scary, the evolution of Alabama Shakes shouldn't be, as Sound & Color still maintains the soulful sentimentalities of its predecessor while showing a new side to the Alabama-based quartet. The dreamy title track shows that the band knows how to layer a track, while Brittany Howard's booming vocals still provide enough bluesy goodness on tracks like "Gimme All Your Love" to appease fans of Boys & Girls. – Alex Bieler