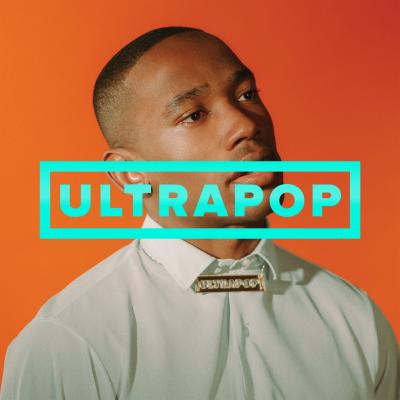 It's chaotic and exciting. *Ultrapop is The Armed's fourth studio album since their formation in 2009 (including their hard-to-find debut), with as many EPs under their belt in that same time. Functioning less like a band and more as a musical collective, the Detroit outfit is made up of around eight people. Throughout their history, The Armed have been notoriously cagey and secretive about their actual lineup. For this album, they've released their official musical roster, but whether or not they're a reliable narrator is anyone's guess. Past contributors have included members of Dillinger Escape Plan, Rough Francis, and Converge. What we do know is that the twelve songs on the tongue-in-cheekily-named *Ultrapop are fuzzy and bombastic, a frenetic cacophony that's not immediately decipherable. The album brings elements of noise, punk, and shoegaze together for a unique concoction that's worth hearing. For those of a more pop predilection, don't fear. It's extremely listenable (calling all Lightning Bolt fans), an intentionally unsettling, foamy brew of anger and experimentation.