by Nick Warren
View ProfileTwitterInstagramRSS Feed
January 20, 2023 at 10:00 AM 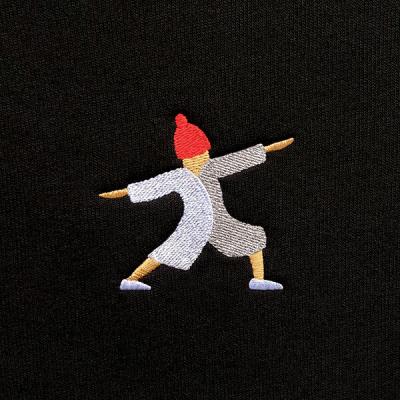 Smooth, lush, and overflowing with soulful melodies, Vulfpeck's sixth album, Schvitz came in just under the wire in 2022. Released on Dec. 30, these 10 tracks are an excellent look at this unique band. Rising to public attention in 2014 with their silent album Sleepify — which profitably utilized a Spotify loophole — lucky listeners were treated to a funky outfit that's extremely hard not to love. Quickly gaining a loyal following worldwide, the band has continued to release a steady catalog of fantastic music after their watershed album Thrill of the Arts in 2015. Standouts on Schvitz (the Yiddish word for "sweat," and another term for a trip to the sauna) include everything that vocalist Antwaun Stanley is featured on, which is thankfully half of the album. While this isn't to diminish the amazing instrumental work the proper band does (far from it) — especially bassist Joe Dart and Theo Katzman ("Vulf" himself) — Stanley is a perfect match for the band's sound, one that's both throwback and inventive. While the opening track "Sauna" perfectly sets the stage, it's the midsection of the album, with tracks like "New Guru" and "Serve Somebody" where things really start to heat up.