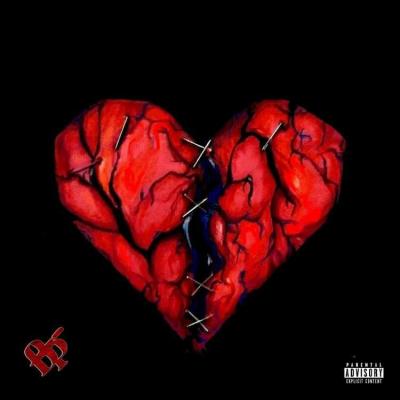 Philly emcee RJ Payne, once known as Reign Man, has had a resurgence over the past few years from his days of being a battle rapper. Teaming up with Memphis born/Erie raised producer PA. Dre, Payne has reached new heights and has caught the attention of stars such as Ice-T and Eminem. These days, the rapper has been leaning toward more songwriting than battle bars through his Beautiful Payne EPs. Entirely produced by PA. Dre, BP4 sheds more light on Payne's personal life and musical journey. From honoring his late mother on "Momma I Made It" to fighting the thought of having a child in today's world on "The Curse," the indie artist offers transparency over light-hearted soulful production that gives him room to speak, but keeps listeners nodding their heads. In just nine tracks and two artist features (King Iso and Buffalo's own L Biz), you're taken on a wild ride through elaborate storytelling with countless gems to take heed of. The EP allows Payne's words to resonate until the very end. It's safe to say that RJ Payne and PA. Dre have created an undeniable experience for all of us to enjoy.