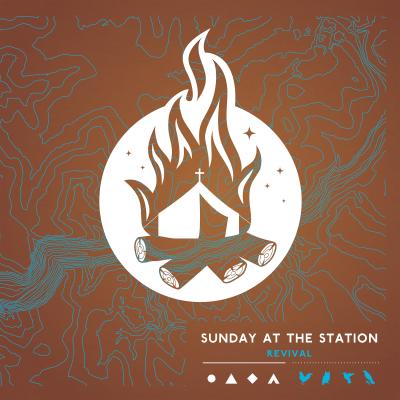 An album bursting with rootsy folk energy, Sunday at the Station's Revival is an album you'll want to seek out. The Meadville-based quartet began as a duo in 2009 with Donny Cosla and Matt Marr, both providing vocals and guitar, as well as mandolin and banjo, respectively. They were soon joined by Scott Stearns on upright bass and Josh Shaffer on drums and washboard. While the aptly named Revival is the band's third album, it's their first in over a decade. The gruff, punk-laced Americana style the band has handcrafted over the years is a truly timeless one, however. The sound is pristine, produced by Fred Oakman and mixed and mastered by Troy Messerall, with uptempo tracks like "Canyon Water String Music," the Lake Erie anthem "Don't Give Up the Ship," and my personal favorite "Clay Center Blues." The band pairs those with sincere ballads like "My Little Man" and "A Song for Katie." With an album release show set for April 30 at the Market House in Meadville (complete with a vinyl pre-order) and a slate of gigs lined up for the summer, it's high time for a revival.

For more information, go to sundayatthestation.com