Album Reviews: The Arden Room // Leave It All At The Door

by Nick Warren
View ProfileTwitterInstagramRSS Feed
February 7, 2022 at 10:45 AM 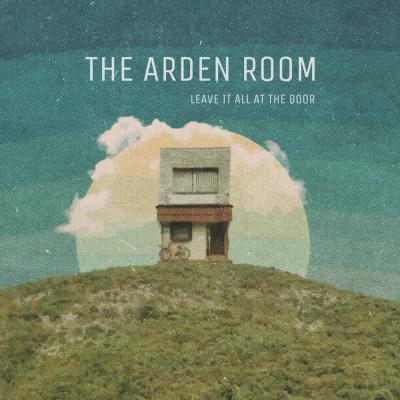 From the wistfully brilliant mind of singer-songwriter Jake Johns comes Leave It All At The Door, a multifaceted work of indie rock expertise. Now living in Pittsburgh, Erie music fans will be quick to know his name, as the city was his home for several years. Johns is clearly not one to forget his time spent in Erie, enlisting local musicians Todd Cline (drums), Jesse Michael Guerrein (trumpet), and the album's producer, Gabe Poland (guitar, percussion) to help him bring his songs to life. Johns plays most of what you hear on the record, however, in what is a fully realized album, whether you want to call it a solo album or not. Above all, it's a gorgeous, dense work, Johns' lyrics at times both mysterious and welcoming. With nine tracks at nearly 44 minutes, the album opens with the warm invitation of "Rebels and Brass" — which was also the name of Johns' ill-fated Erie band prior to his relocation. There's a throwback feeling at work here, often reminiscent of Red House Painters, Wilco, Broken Social Scene, or some spectrum therein. Throughout, it soars with '90s-inspired indie and twinges of Americana, like on closing track "Motorcade."