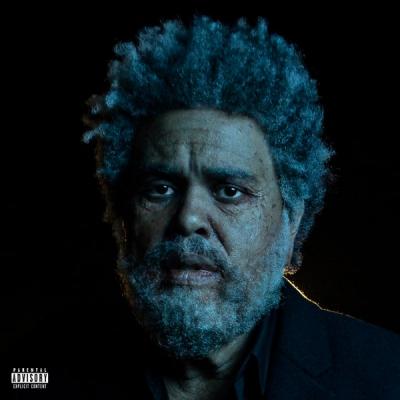 As any artist does, The Weeknd has evolved over a decade-long career, and he deserves all the credit for that. But in this case, we can also thank five strangely specific people for his creative trajectory: Drake, Daft Punk, and the Safdie Brothers. 2020's After Hours and now Dawn FM feel like a direct result of the singer and rapper's involvement in the modern classic Uncut Gems (a film scored by Daniel Lopatin, co-writing and producing here as Oneohtrix Point Never).

Like Kanye or Drake in their prime, The Weeknd is at a thrilling point in his career where he can seemingly bend the sounds of current Top 40 at will, and Dawn FM is the best example of that. Narrated by Jim Carrey of all people, the record acts as a radio station that plays in purgatory; it's a dance party for the afterlife. Beyond his ever-present Michael Jackson Influence ("Sacrifice"), Dawn FM finds the singer attempting daring new tricks, from the low-register Talking Heads-esque verses of "Gasoline" to the almost comical easy listening of "Here We Go…Again." In a month known for dumping forgettable media, The Weeknd has gifted us with what may be his best record yet.