A blend of humor, devoted character work, and outstanding musicianship 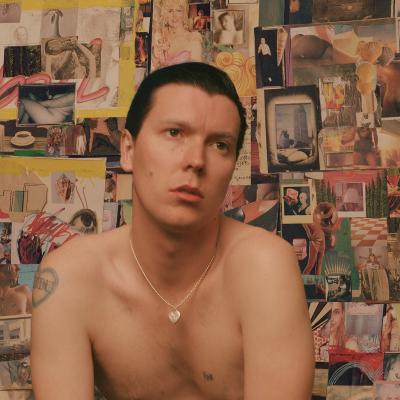 Alex Cameron is a fascinating figure and his music is something to behold. A head-scratching blend of humor, devoted character work, and outstanding musicianship, Cameron's third album Miami Memory again mines captivating material, with first-person narratives and unexpected candor. The Australian artist's first two releases relied heavily on the fact that his songs came from a defined (often shifting) persona that was not Cameron himself. This time, however, he's making it more personal. To say that though doesn't mean it's lacking in fun. New listeners will find nothing immediately out of the ordinary until he earnestly sings the titular word in the opening track, "Stepdad." It's a brilliant moment, one that gets to the heart of Cameron's formula. One of the most memorable cuts is track three, which hinges on the chorus "Far from born again, she's doing porn again," able to inspire a smile while consciously framing sex workers as "just a woman in charge of her plan." With moments of Springsteen-esque inspiration (evident in "Gaslight" or "Divorce"), combined with '80s pastiche ("Miami Memory" and "Too Far"), Cameron makes a case for himself.