The album is easy to listen to, and warrants multiple playbacks, it just leaves the listener a little out of breath. 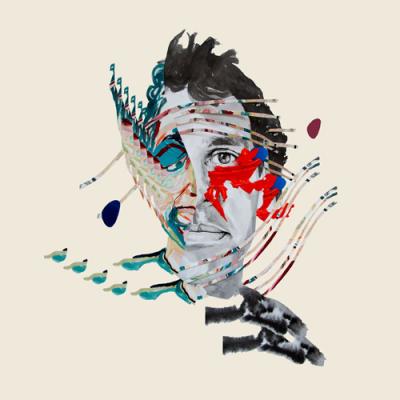 If 2009's Merriweather Post Pavilion was the apex of the band's impressive bell curve, we're finding Animal Collective on the slight downward slope. That's not to say that Painting With isn't worth hearing, it is. The album is easy to listen to, and warrants multiple playbacks, it just leaves the listener a little out of breath. The deep-searching hallucinogenic voyages have been traded in for manic musical inhalants. The band's signature sound is still just as innovative, but it winds up feeling, well, goofy. The worldbeat explorations of Centipede Hz are cranked up even further. The phasers and flangers are working overtime. Every track sounds like a bouncing army of electric didgeridoos. I just imagine Avey Tare listening back to songs like earlier efforts and shouting "No! Faster!" Animal Collective always had a sense of humor. They're a unique band, and always will be. Their fan base lives in a perplexing twilight zone between hippie and hipster. The band is clearly having a lot of fun, and wants the listener to do the same. That's not a bad thing. – Nick Warren