Beach Fossils continue to raise the bar for themselves

by Nick Warren
View ProfileTwitterInstagramRSS Feed
June 21, 2017 at 11:30 AM 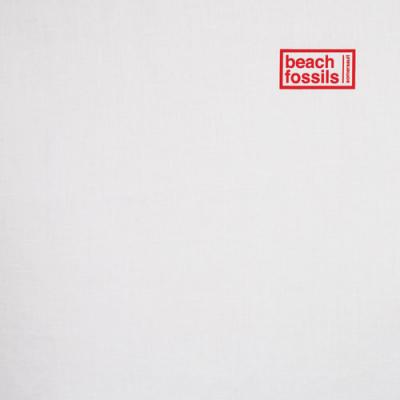 For their third album since their 2010 eponymous debut, Beach Fossils continue to raise the bar for themselves. The Brooklyn trio fulfill the promise of 2013's Clash the Truth by expanding their musical vocabulary even further. Riding the initial wave (pun intended) of lo-fi, reverb-soaked throwback bands of the early 2010's, Beach Fossils carved out a spot as a well known, moderately respected indie band. As their former drummer, Zachary Cole Smith went on to front Diiv, it seemed like the band might start fading from the headlines. With Somersault, that trend may be all but completely reversed. Opening up with the jangly perfection of Real Estate, "This Year" sets the stage for one of the essential albums of the summer. The breezy spirit of the record inspires multiple listens. Standout moments include rapper Cities Aviv genre-breaking guest spot on "Rise," the oddly perfect jazz flute in "Saint Ivy," and the track "Tangerine." The latter is one of the stronger tracks of the year, and features a guest appearance by Slowdive's Rachel Goswell.