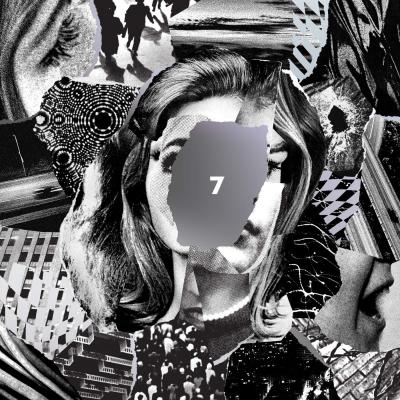 For more than a decade, Beach House has been on the cutting edge of dream pop's coastal vision. Presiding over the somber side of the movement that re-birthed shoegaze for a new generation. They're the spoiled, albeit gifted children of the Beach Boys and My Bloody Valentine. For the band's aptly-named seventh album, they continue to hold the keys to the mansion, maintaining their relevance in an almost unprecedented string of amazing releases. 7 is a tonal immersion, a deep well brimming with emotion. Singer Victoria Legrand's lyrics remain aurally indecipherable, though a read-through proves truly rewarding, unearthing a lugubrious, solemn poetic style. It's a dark illustration, detached and pensive, yet ultimately beautiful. Legrand, along with Alex Scally, the other half of the musical duo, shape another gorgeous selection of tracks. Standout tracks include the infectious warm flow of "Lose Your Smile," and "Woo," the former being one  of the album's few track that would sound more at home in the late '60s than the late '80s, a clear influence on the latter. The deep bass of this record is trance-inducing, and a signpost of the glacial move to darker sounds.
— Nick Warren