by Nick Warren
View ProfileTwitterInstagramRSS Feed
May 11, 2016 at 2:15 PM 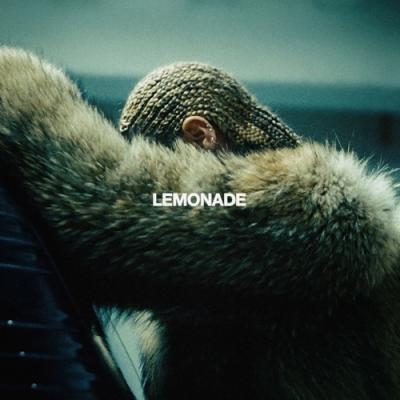 Angry, cathartic, and nearly perfect, Lemonade is the most significant release of the year. Notice the lack of qualifiers there. The commercial success alone makes it undeniable. Every single one of its 12 tracks debuted on the Billboard Hot 100. Lemonade is a genre-spanning concept album with a narrative song cycle. It tells a story; one that probably has Beyoncé's husband, Jay Z, pretty worried. A majority of the content deals with the furious aftermath of marital infidelity. The album begins amidst the haunting desperation of "Pray You Catch Me." The sound lightens with "Hold Up," a vicious romp accompanied by the soon-to-be iconic image of Bey obliterating car windows with a baseball bat. "Don't Hurt Yourself" captures the rage of a woman scorned, with the aid of Jack White. Other guests include The Weeknd, James Blake, and Kendrick Lamar in the fantastic cut "Freedom." The latter's appearance virtually serves to pass the album-of-the-year torch into the hands of Ms. Knowles-Carter. Every track sears itself into your ears. The divine right of Queen Bey remains, despite any efforts from "Becky with the cool hair."