Though there are plenty of fine moments within these 11 tracks, Black Angels certainly fall short of greatness.

by Nick Warren
View ProfileTwitterInstagramRSS Feed
May 10, 2017 at 9:00 AM 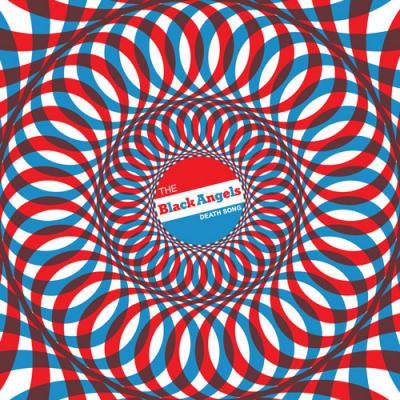 A lurching mass of fuzzy garage rock goodness, this album is immediately incendiary. With Death Song, the Black Angels deliver their fifth studio album, their first since 2013's Indigo Meadow. The title seems like a no-brainer since the band took its name from "The Black Angel's Death Song," the penultimate track on the quintessential Velvet Underground & Nico album. This quintet from Austin, Texas has gone back to basics. There's less of a psychedelic throwback sound at play here, especially compared to 2014's Clear Lake Forest EP. The album starts off slowly as "Currently" lumbers in. Standout tracks include the earworm riffs of "Comanche Moon," and the epic final track, fittingly titled "Life Song." Though there are plenty of fine moments within these 11 tracks, they certainly fall short of greatness. Even within the same small genre, they get lost in the sea of similarly-named bands like the Black Lips, Black Mountain, and of course, the extremely popular Black Keys. To quote the DVD intro to Spinal Tap, "it's like a pastel black."