Twelve years since their last studio release, Blur is back at it with The Magic Whip.

by Alex Bieler
View ProfileFacebookTwitterInstagramGoogle+RSS Feed
April 29, 2015 at 8:00 AM 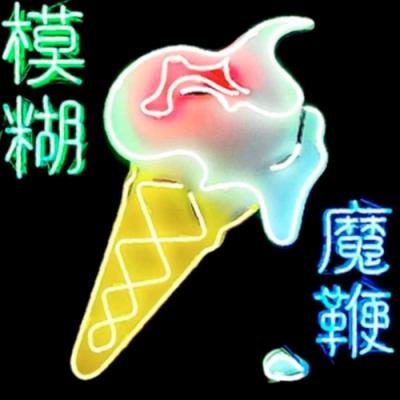 After 12 years, Blur finally has a new studio album. Sure, the English rockers made a few sonic cameos between now and then, headlining Glastonbury, releasing a live record of a show in London's Hyde Park, and dropping a few intriguing singles, but The Magic Whip represents the first true full-length release since 2003's Think Tank, and the new record certainly doesn't disappoint. Originally recorded in a five-day span in Hong Kong following a canceled music festival, the album exudes a sense of urbanity, although without as many of the flashing lights that may be expected. Instead, Blur examines the often sleepy city life from the blurry neon lights, and gives a leering look into how technology may impact our future. It's a somber album, overall, although "Lonesome Street" and "I Broadcast" do provide some extra pep in the veteran band's step, but songs like "Though I Was a Spaceman" really show off Blur's ability to create a gorgeous landscape of sound. – Alex Bieler